RIGHT TO RIDE has today published the "Northern Ireland Motorcycle Fatality Report 2012", an in depth study of 39 cases relating to motorcycle fatalities in Northern Ireland (UK) between 2004 and 2010.


The study, supported by the British Motorcyclists Federation Foundation, was carried out by Dr Elaine Hardy of Right To Ride with the collaboration of Dr Emerson Callender and Damian Coll of the Road Traffic Collision Investigation Team, Forensic Science Northern Ireland and Dr Richard Frampton of the Transport Safety Research Centre, Loughborough University, England (UK).
The "Northern Ireland Motorcycle Fatality Report 2012" contains an analysis of 39 collisions investigated and includes information relating to vehicle data, the collision scene and the environment as well as human factors.
Overall, 41 motorcyclists were fatality injured, equal to 36% of total motorcycle fatalities during 2004 and 2010 in Northern Ireland.
Evidence


The evidence provided in this report indicates that each road traffic collision is unique but that in all cases the time frame from the perceived hazard to the conclusion of the impact either with another vehicle or with road infrastructure was typically between 2 and 3 seconds.
In 63.4% of cases, (n.26/n.41) motorcyclists applied their brakes prior to the collision and n.18 (43.9%) applied their brakes severely. Of the n.17 (41.4%) motorcycles that slid after falling, n.10 (24.4%) fell onto their right side and the remaining n.7 (17.1%) fell onto their left side. There were two cases identified where Anti-Lock Braking Systems (ABS) may have made a difference to the outcome of the collision, both were on a straight section of road.
Analysis


Of the 39 cases analysed, there were 17 cases (43.6%) in which another vehicle was considered the primary cause of the collision. In thirteen of these cases (76.5%), the evidence highlighted that the motorcycle’s lights were switched on and therefore the other vehicle driver was in a position to see them. However, there appears to be a problem of looking but not seeing which may be due to the size of the motorcycle or simply because the car/van driver is expecting to see another car or van and has difficulty coping with the unexpected. (DC - My bold italics.)
There were four cases (10.3%) of speeding, but in all cases, the actions of the other vehicle driver  precipitated the collision. Equally there were four known cases (10.3%) in which the rider had levels of alcohol over the legal limit and or drugs in their blood. Three of these collisions were single vehicle (no other vehicle involved) and the fourth ran a red light through an intersection with no headlights on and impacted a car crossing the intersection.
There were 9 cases (23%) in which the motorcyclists involved in a collision were either riding in a group or with another motorcyclist. In all these cases the total number of motorcyclists killed was n.11/n.41 (26.8%).
Focus Group


A focus group of trainers, a collision investigator, police and government agency representatives discussed the relevance of technology on vehicles as a deterrent to collisions as well as the advantages of teaching hazard perception and anticipation in initial and advanced training as a defence against potential collisions. The consensus was that while technology may in some cases be beneficial, good training was more important. However, the availability, image and cost of advanced training seemed to be a barrier to getting more riders involved.
According to the participants of the focus group, the best solution to avoid road traffic collisions is anticipation and hazard awareness. The consensus was that the only reliable way to prevent motorcyclist injuries and deaths is to prevent the collision in the first place, which means the rider needs to get his/her eyes up and scanning ahead, taking evasive action when a potential collision is still several seconds from happening.
"Northern Ireland Motorcycle Fatality Report 2012" – pdf 1.1mb – Click Here

It appears this report excludes the possibility of using virtual reality to train riders. Putting riders in a virtual world is a simple and cheap method of training riders (and drivers) by putting them in situations that occur infrequently when riding on the roads... but which create a high accident risk. 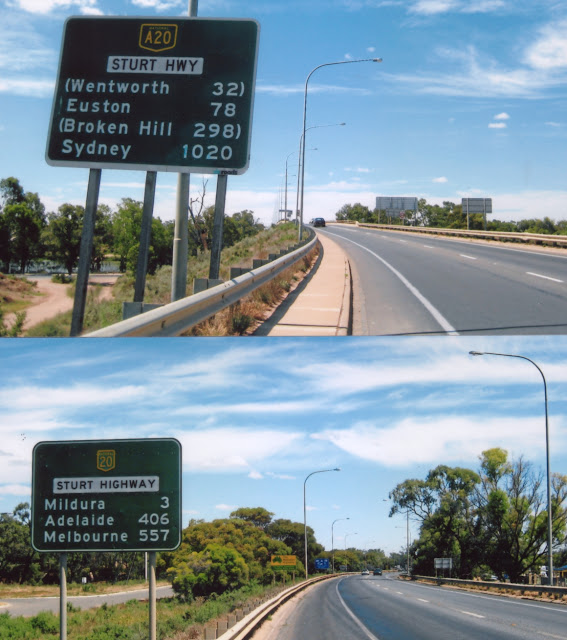 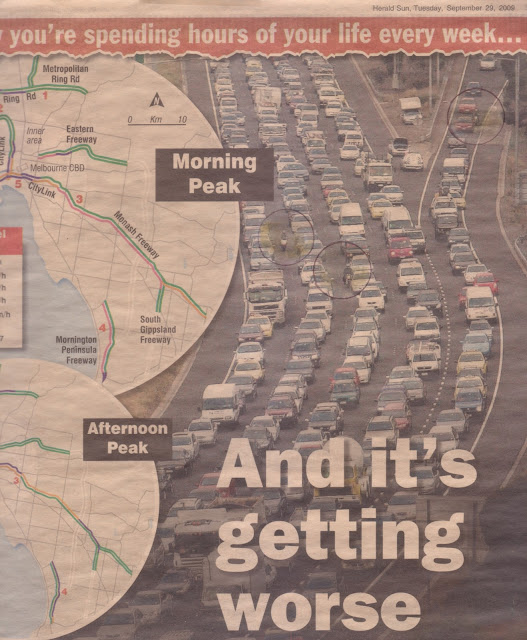 A good argument for encouraging traffic filtering for powered two-wheelers as road authorities do for pushbikes.
The same old lights-on propaganda is in this report. I would have thought new motorcycles sold in the UK would be hard-wired. Driver awareness and road authorities' lack of will to address that problem, seems to be a problem in Northern Ireland too.
Also, it would be good to know how the British Motorcyclists Federation (BMF) Foundation is made up and funded. I'm under the impression the BMF has a similar role in the UK to Motorcycling Australia here and the American Motorcycle Association (AMA) in the USA.
Likewise "Right to Ride".
Does the Motorcycle Action Group (MAG) still operate in the UK?
The make up of the "focus group" does not inspire confidence and the emphasis participants place on rider, rather than driver, training seems to indicate a blame-the-victim mind set. This even though the problem of drivers looking but not seeing riders was identified in the study. It seems obvious that an increase in riders' skill levels will help casualty crash avoidance. It also obvious that a small increase in car driver skill levels and alertness would help casualty crash avoidance much more. Fewer in car distractions would be a good place to start. 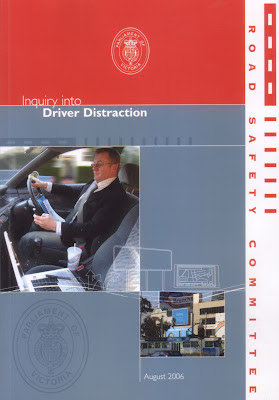 Safer car drivers will benefit more than just motorcycle & scooter riders. Safer drivers mean fewer road casualties overall. That benefits for bicyclists, pedestrians and car occupants too. But car driver training and car driver awareness/alertness does not seem to have been on the focus group's agenda.
How was crash scene data was collected? It has been clear at the Parliamentary Inquiry into Motorcycle Safety that crash scene data and analysis in Victoria is not adequate, especially in regional/rural areas. In this state, crash data collection at serious injury motorcycle or scooter crash sites does not get the same level of attention as fatals or multiple-fatals.
A constable with no specific training attending a crash site,  maybe hours after the incident and filling in a standard form, is hardly likely to supply reliable data to researchers who have little understanding of the way motorcycles & scooters operate in traffic. VicRoads/TAC/Police here are reluctant to admit this weakness in our system, let alone address it.
This Northern Ireland study sounds to me, at this stage, like something Vicroads would do. Its' credibility should be carefully tested. That is not to say there is no value in it. That is to say we would be irresponsible to take at face value a paper from the other side of the globe without looking at how it was put together and under what conditions.
Not all road safety data translates well from country to country or even region to region. Bike law in Darwin may have a different effect on road users in Mildura because of the climate. Bike law in Sydney may have a different effect in Alice Springs because of traffic flow and the mix of vehicles. Bike law in Northern Ireland may have a different effect on riders in Victoria because of usage and distances travelled. 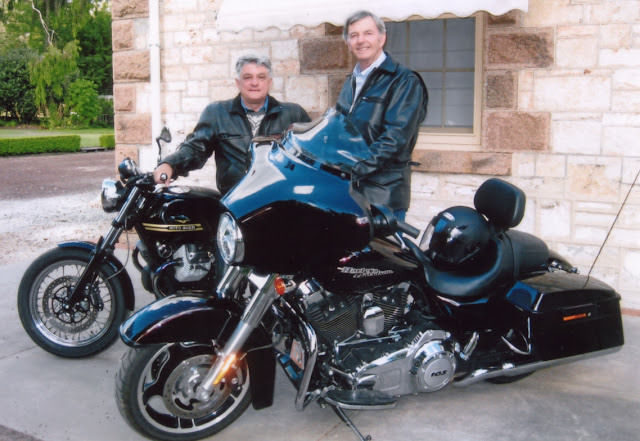