VICTORIA'S FREEDOM RIDE is next Sunday, December 1, 2013. Join a ride to town or be at Parliament House in Melbourne by 10 am. You don't have to be a rider to attend. The proposed laws effect you as an Australian citizen. They effect freedom to associate, freedom of assembly, freedom of travel and they can even effect where you spend your money and who employs you.

People power works. They heard us in the past. They will hear us again ... if enough voters show up. You don't have to be a rider to support us in keeping Australia FREE. We vote and 2014 is an election year. 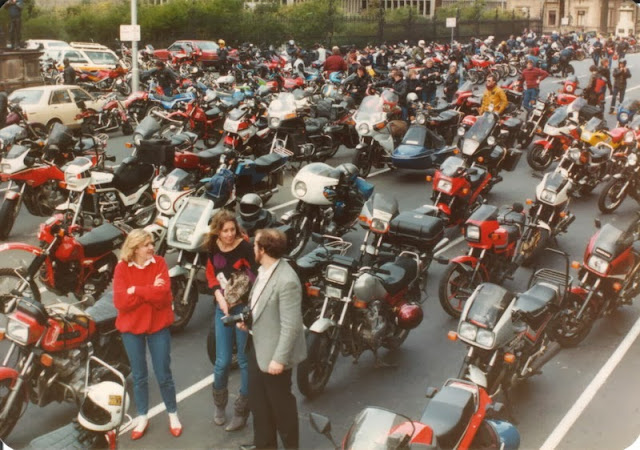 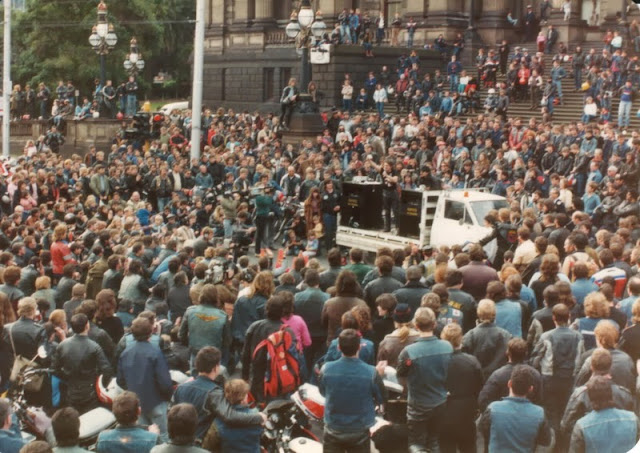 Posted by Damien Codognotto OAM at 16:14